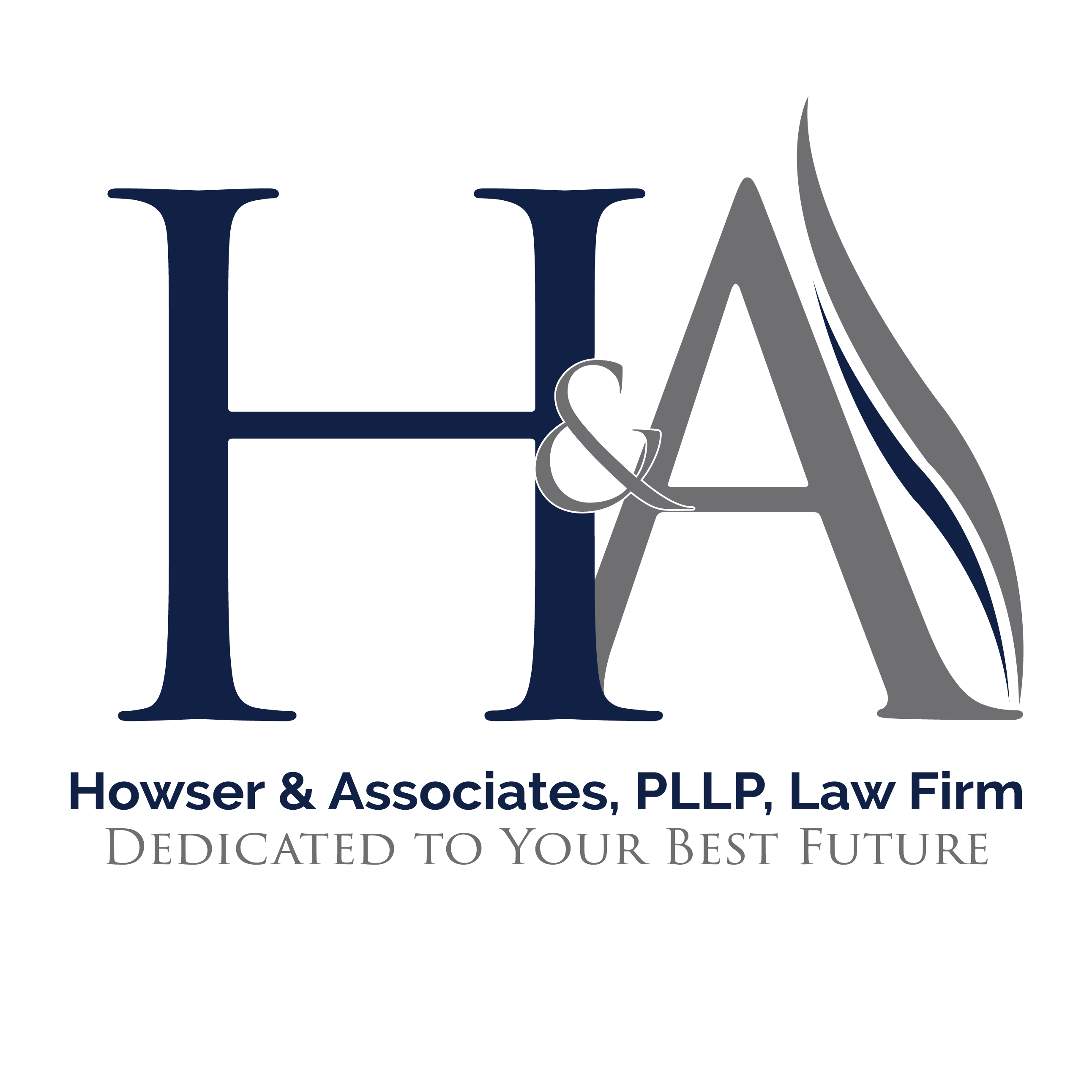 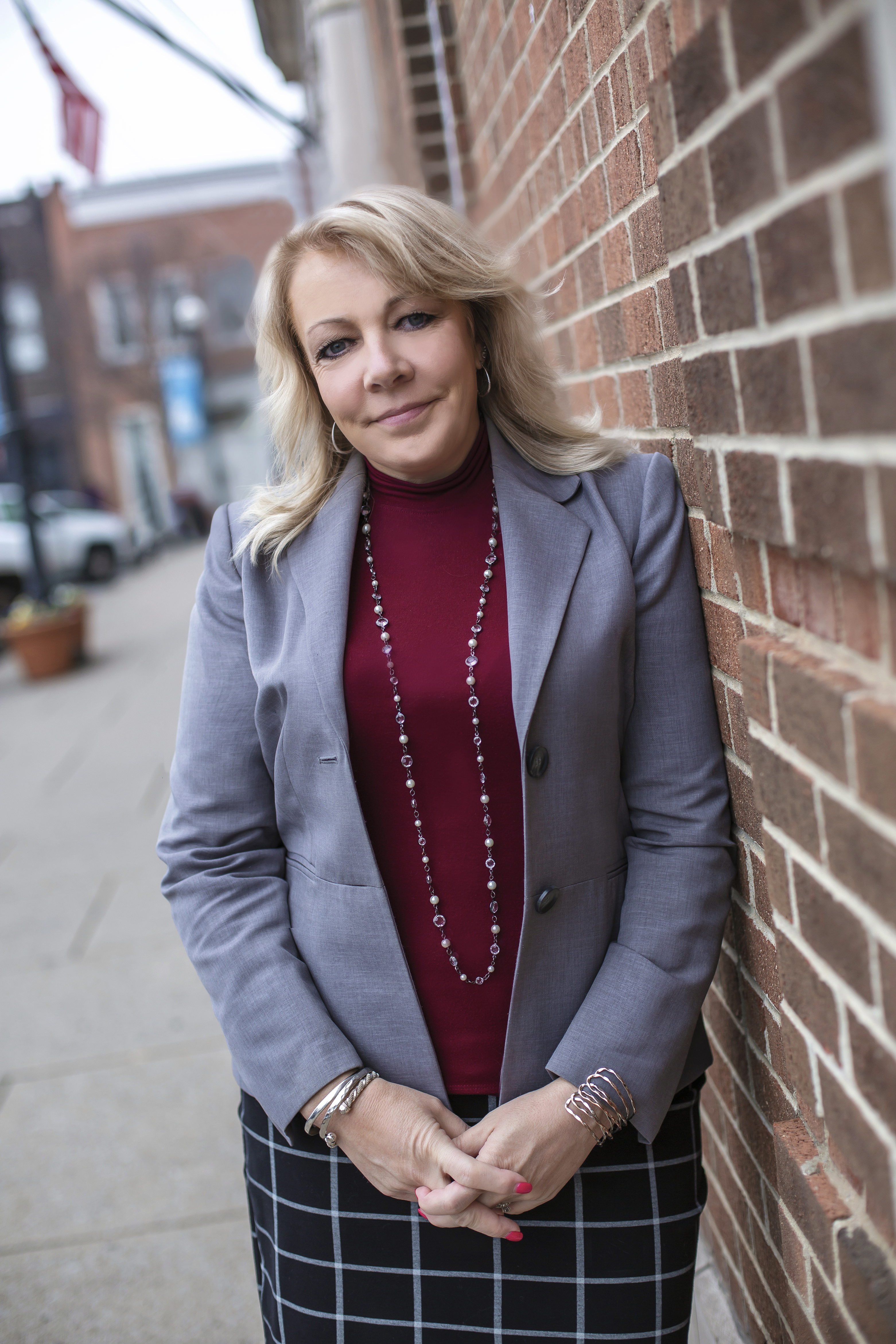 Attorney Michelle Howser is no stranger to hard work and tough times. In fact, she would tell you that the practice of law picked her long before she knew she would choose it for her career. Michelle has been a part of the Rutherford/Cannon County legal community since 1990 when she began her legal career as a receptionist for a local law office focusing on employment and personal injury law. While in their employ, Michelle worked hard to move up the ranks and eventually served as a paralegal for one of the principal partners.

While employed full-time, Michelle continued to work on her undergraduate degree and in 2002 received a Bachelor of Science degree in political science/pre-law. Upon graduation, she took a break from the legal field to pursue her creative side, starting her own business and a family.

After a period of time, the legal field began to call her name once again. In 1998, Michelle returned to the legal field as a paralegal for the law firm of Wilson and Bradley serving as the paralegal in the employment, personal injury and social security disability fields. In 1999, she was called to work for the Tennessee Judiciary as a judicial assistant to Circuit Court Judge Don R. Ash. Judge Ash was/is a wonderful mentor and advisor.

Repeatedly Judge Ash encouraged Michelle to seek out a law degree to advance her career. After much encouragement from him, her family, and the legal community, Michelle decided to enter law school. In 2004, her law school career was coming to an end and she transferred her employment to yet another mentor and the newest member to the bench, Circuit Court Judge J. Mark Rogers. Michelle continued to work full time, be a single mother, and devote herself to her law degree. In June 2006, she graduated with a Juris Doctorate from the Nashville School of Law and in February 2007 became licensed to practice in the State of Tennessee and the Federal Court for the Middle District of Tennessee. Also in 2007, Michelle became employed as an associate with Greg Reed and Associates where she practiced criminal defense, family, and juvenile law.

In 2010, she became a partner in the firm Reed and Howser and began to focus her practice strictly on family and juvenile law. Michelle was humbled and honored to receive the Richard LaRoche Pro Bono award from her legal peers in 2008. In January 2011, she applied and was admitted to practice before the United States Supreme Court. In 2013, Michelle found herself at a crossroads, leaving the firm of Reed & Howser to go “home” again to the firm where it all began, Wilson & Bradley. Wilson & Bradley later became Wilson, Howser, Oliver & Turner when Michelle became a partner in the firm. In January 2020, Michelle decided it was time to start her own firm Howser & Associates, PLLP.

Michelle’s areas of expertise include: